The Indian auctions of 3G and Broadband Wireless Access (BWA) spectrum were a great success in many regards. The process for the allocation of valuable spectrum was fully transparent (with all auction data being disclosed after completion of the process). All available frequencies were successfully allocated to bidders and the entire process ran smoothly, raising $23bn in revenues for the Indian government – nearly double the revenue predicted beforehand. All this was achieved with auction rules that, at first sight, might look unnecessarily complex, but that actually reflected the specific constraints that DotEcon faced in developing the auction for the Indian Government.

A clock auction with a twist

The Indian auction rules were based on the clock auction, but had a number of additional features.

In a clock auction, individual lots are typically grouped into categories, with each category containing identical (or sufficiently similar) lots so that bidders are (largely) indifferent about which of those lots they might receive. The auctioneer announces a price for each lot category and bidders simply state their demand for lots in each category given these prices. The auction proceeds over multiple rounds, with the price of categories for which there is excess demand going up, and only closes when there is no excess demand in any of the lot categories (i.e. all bids received in this last round can be accepted given the lots available). Activity rules are put in place to ensure that bidders cannot increase demand as prices go up. Bids in rounds other than the final round are ignored for the purposes of selecting the auction winners and are not binding.

The Indian auction started from this basic format, using the 22 different regions as its lot categories, with the number of frequency blocks differing across regions. However, the Indian auction rules then introduced the following additional features:

These modifications undoubtedly made for a more complex auction than the simple clock auction format, but they were tailored responses to the design brief set out by the Indian Department of Telecommunications (DoT).

The DoT defined its objectives for the auction as follows:

In addition, there was a legal requirement that licences with the same technological and geographical conditions be sold at the same price.

Last but not least, one would ideally want to provide incentives for bidders to bid truthfully (i.e. according to their valuation of frequencies) rather than strategically (e.g. to engage in bid shading or driving up prices), and avoid excessive complexity for bidders. 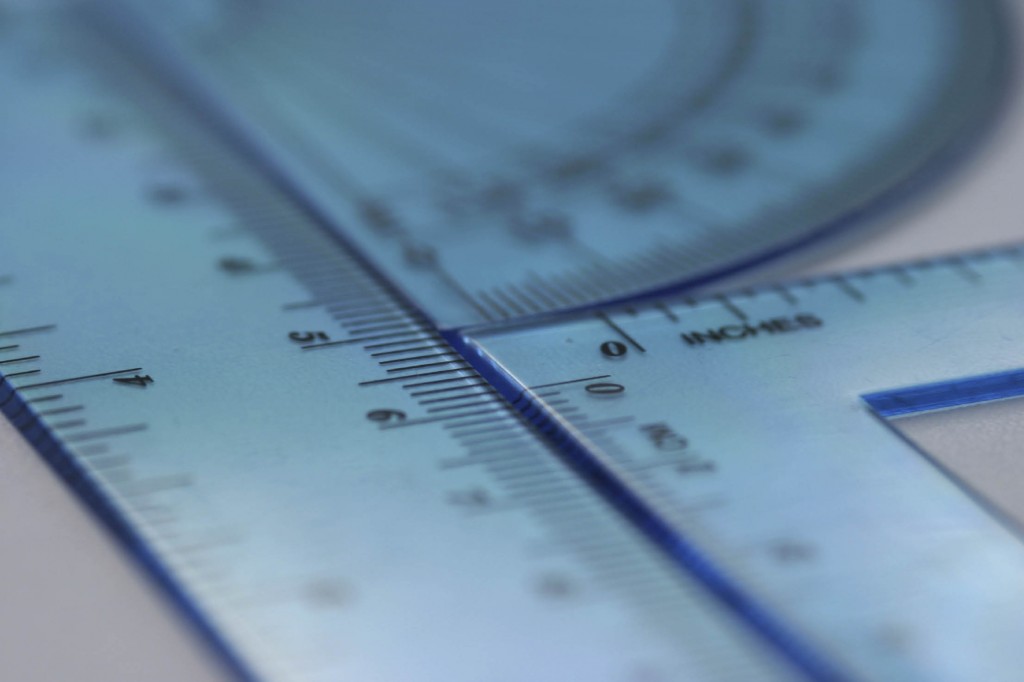 The good, the bad and the ugly

Because of the requirement that the bidding process should be open, we could readily discard any single-stage sealed bid format.

The legal requirement for having uniform prices for all licences in a region strongly suggested the use of a clock auction, which results in identical prices for lots in each of the categories by default. However, the standard clock auction brings with it the risk of unsold lots, as it is quite conceivable that demand falls below supply in some categories when the auction ends. The risk of unsold lots is lower with a standard simultaneous multi-round ascending (SMRA) auction, where a standing high bidder for each lot is determined at the end of each round, but this format does not lead to uniform prices for similar lot categories, even if generic lots were used6. We therefore opted for a hybrid between a clock and an SMRA auction. The clock auction features produced clock prices that would apply to all lots in a category, while setting provisional winners like in an SMRA, minimised the risk of unsold lots.

However, nominating provisional winners introduces aggregation risks for bidders: a bidder might be declared as a provisional winner in some regions, and therefore win these licences when the auction ends, even if it could not afford to keep bidding on, and win licences in complementary regions. Such a risk would not exist in a standard clock auction, because only the bids made in the last round count, and it is therefore possible for a bidder to exit the auction cleanly if it can no longer obtain licences in all the regions that are crucial for its business plan.

This risk was mitigated by allowing for a staged activity requirement, which provided bidders with the flexibility to increase their demand as the auction progressed. This allowed bidders to bid first on licences for which they expected greater competition. Once prices for these licences started to settle, bidders would have a better idea of their chances of winning these lots (and the prices they would be likely to pay), which could then be fed into their valuation for other licences when the activity requirement was tightened. This mitigated their risk of becoming a provisional winner in a low-demand region early on in the auction and then having to acquire this licence without winning the complementary licences they might require.

Last, there were concerns that the level of competition in the auction might be limited, or that a large difference in value between winners and losers might lead to large surpluses for strong winners and prevent the government from realising a fair value for the frequencies. These were addressed by the closing rule that determined the end of the auction. In order to make it more difficult for provisionally winning bidders simply to wait and see whether there would be further demand – which would have led to prices in each of the regions to be determined by the valuation of the marginal loser – we introduced an element of risk for provisional winners. Any provisional winner sitting still and not increasing its bid to the current clock price could be outbid in the last round without an opportunity to come back with a higher bid. To avoid this, such bidders needed to ensure that their provisional winning bid was equal to the round price.

The success of the auction processes sparked a review of earlier procedures for awarding radio spectrum licences in India and opened the way for more transparent award processes. The auctions also highlighted the business potential for telecoms operators in India, with an average auction price in the 3G band of $0.42 per MHz per capita, while raising substantial revenues for the Indian government.

Roger Salsas is a Director at DotEcon.