The lottery system for tickets to the London 2012 Olympic Games was sending mixed messages: on the one hand, punters were encouraged to apply for a large number of events to increase their chance of winning any ticket at all; on the other hand, they were warned about the risk of winning, and having to pay for, too many tickets. The BBC called this “the great Olympic personal risk bubble”. In auction theory we call it exposure risk.

At first sight, a ticket lottery looks rather different from an auction, but it can be seen as an – admittedly rather odd – instance of a multi-item single-round auction with fixed lot prices where ties between bidders are broken by random draws. And thinking about it from the perspective of auction theory can provide some new ideas for finding a fair and efficient allocation without that personal risk bubble. 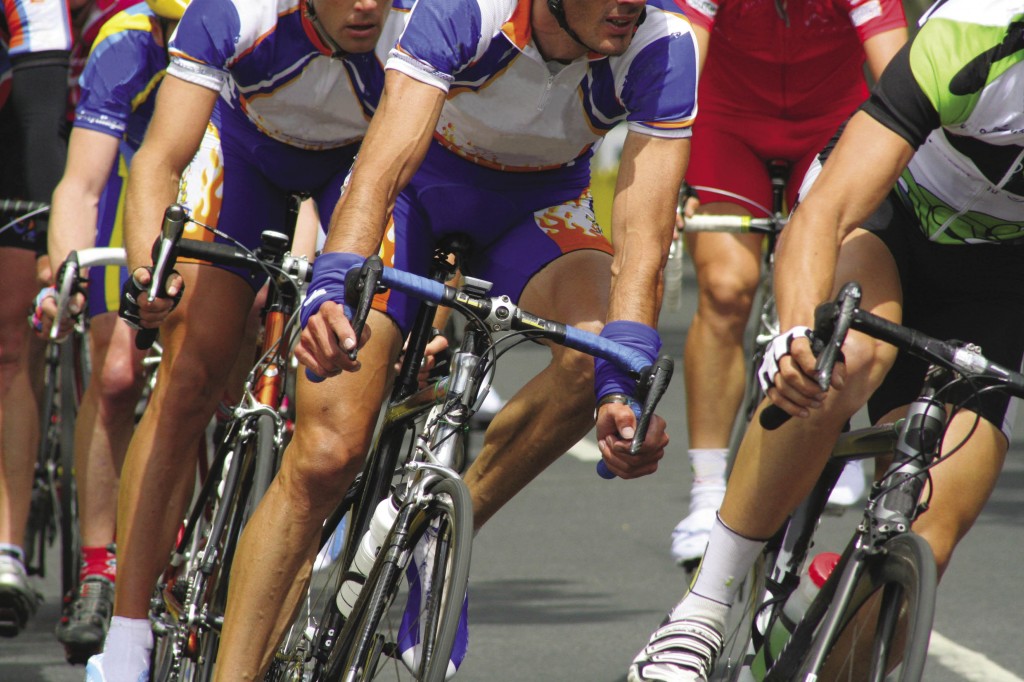 Let us start by looking at the features that a ticket lottery should have. Clearly, if you are applying for several tickets for a single event, you want these seats to be next to each other. And you do not want to win tickets for events that are incompatible because they take place at the same time. (Given the expected transportation mayhem, pessimists may argue that events will already be incompatible if they take place in different venues on the same day.) The London 2012 ticket system handled those two issues very well. However, the ticket system did not deal with the financial risk of winning most of your bids, whilst providing strong incentives to put in more applications in order to increase the chances of winning at least something. Thus, punters were exposed to financial risks that might have put some people off from applying altogether.

The exposure risk in auctions is avoided by allowing for combinatorial bidding. Instead of applying for individual events you would bid for packages each consisting of one or more Olympic events. You could apply for as many packages as you like, you would win a package as a whole or not at all, and you would win at most one of the packages you apply for. Bids for packages are thus mutually exclusive.

In the simplest case, if you wanted to attend a single field and track event, you could have put applications for single-event packages, each containing one of the events of interest – and you would have been guaranteed not to win more than one ticket. The lottery could have worked in pretty much the same way, with the difference that as soon as one of your applications had been drawn, all other applications would be discarded.

More complex packages are of course possible. For example, you could bid for the three packages {Opening ceremony}, {Opening ceremony, Women’s marathon} and {Opening ceremony, Men’s marathon} for the chance of getting tickets for the Opening ceremony and at most one of the marathons, but not for both of them. This means that your chances of winning a combination of events in which you are interested are maximised, whilst your financial exposure is capped at the price of your most expensive package. Drawing winners with such package bids becomes a bit more involved because the packages link individual events, but if we draw an application that cannot be accommodated with the remaining seats, we could just discard it and draw the next one.

Of course, it might be rather cumbersome to apply for all combinations of events you are interested in, but this problem could be overcome by clever software design allowing ‘generic’ applications. For example, a request for “any men’s hockey” could automatically be expanded to all 21 sessions, which you could then prune according to their date and price. Or you could select a package with four events, and the system would ask whether you would also be happy to win any of its 15 subsets.

By removing exposure risks, we may introduce another problem, however: those who want to apply for a once-in-a-lifetime experience on a budget and are willing to pay a little bit just to take in some Olympic atmosphere could put in plenty of applications at no risk, which would increase their chances of winning relative to others whose interests are more focused. Again, however, some clever solutions could be found to come up with a fair method for drawing winners that does not favour one group over the other – for example basing the probability of winning on the average number of seats over all applications rather than the total number of applications. Alternatively, one might explore the option of leaving applications generic so that they can be more easily fitted around those of applicants with more specific interests, and start drawing from the pool of generic applications only after no further specific applications can be accommodated. This would broaden access, eliminate the risk of unsold seats and create the scope for some really unbeatable offers. Any Olympic sport for a fiver, anyone?